Hello Spankos – it’s weekend, so take it easy, put your feet up and… read naughtiness! What else? 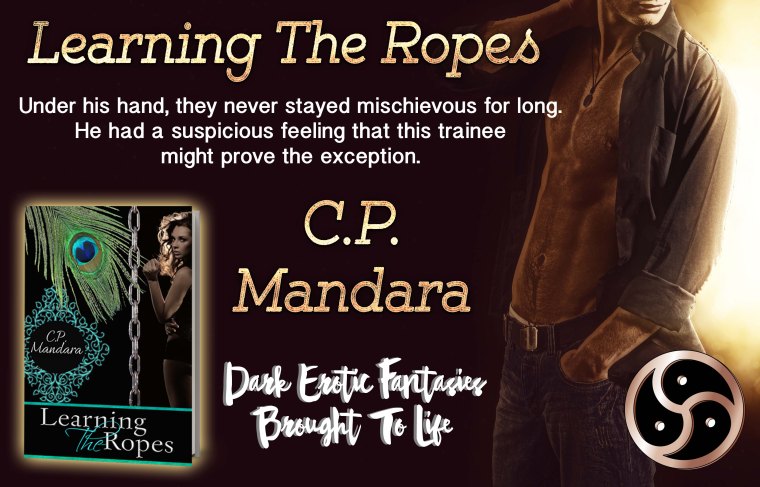 Jenny’s gaze swung slowly from one end of the room to the other. It was a little awkward, with the collar hampering movement of her neck, but there was plenty to take in. For starters, there were three treadmills which appeared to have had some minor alterations. The most obvious were that they featured no side rails for the user to grip and there was a long metal chain and karabiner hanging from the ceiling above each one.

In the middle of the room was a long central pole and at the top of the pole there was a motor and long metal arms which extended outward. At the end of the arms were large, key-ring type clips. Jenny knew that this was what was called a ‘hot walker.’ They were used to exercise horses in a continuous circle, at a relatively placid speed, by tying them or clipping them to the end of the arms. This particular hot walker was much smaller than one which would be used for horses and had space for four occupants.

The room also had two exercise bikes, with the handles removed, and several buckets of water lined along a low wooden shelf. There was a large control panel at the back of the gym, covered in switches and dials, and a tub of various leather collars and butt plugs which were either entirely made of metal or had a metal strip running through them. A dish of bright green apples on the table beside the door completed the look. Jenny was glad she wouldn’t be here long enough to appreciate these machines. Exercise in any form wasn’t really her thing.

Having given her enough time to fully grasp all the room had to offer, Mark decided to clarify a few points for her. ‘You’ll be exercised every day until there isn’t an ounce of spare flesh on your body. You’ve got a few pounds to lose on both your thighs and your waistline. This will be reflected in your feed and in the time you’ll spend in here initially.’ 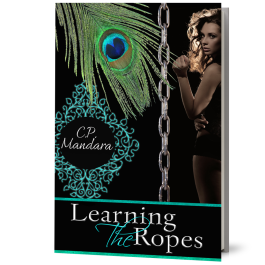 Learning the Ropes is available on AMAZON.

Want MORE naughtiness? Stupid question. Head on over to SATURDAY SPANKINGS and read to your heart’s content 😉