Hello Wipsters! Are we half way through the week already? WooHOO! Grab yourself a cup of coffee/glass of wine and get yourself seated somewhere comfy. It’s time to celebrate. I’ve got another page of naughtiness for you 🙂 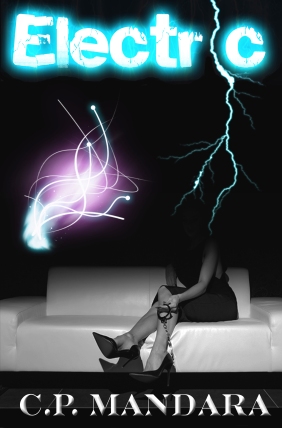 “You don’t like being touched.” The statement begged to be contradicted, but I wasn’t in the mood for explanations.

“If that’s true, it’s going to prove a problem for our little session tomorrow,” I countered. A sex scene without being touched would probably be an interesting affair.

He scowled at me, and inwardly I smiled. I had piqued his curiosity. The session would be going ahead, for one reason or another. I breathed a little easier.

“Then why did you flinch?”

“You surprised me, that’s all,” I said, and my inner smile finally manifested itself on my face.

“You lie expertly and without a single tell, but then, you knew that.” His words were succinct and his eyes stayed on mine, giving them nowhere to hide.

My smile immediately faltered. How in hell had he been able to read me so easily? The finger underneath my chin pulled upwards until my eyes were swimming in the pale blue of a winter dawn. The temperature had just dropped twenty degrees and I hard job controlling the tremor that wanted to rip through me. He had me and he knew it.

“Go home.” There was no arguing with that tone. His expression had gone flat and the corners of his mouth had turned down. The room plunged into total silence and it felt like I was being sucked into a vortex with no end in sight.

His left arm indicated the door to my right and he looked down at me in disdain. It was the final straw. I lunged for him.

Keep Hopping! Head on over to WIPIT WEDNESDAY for more juicy excerpts!